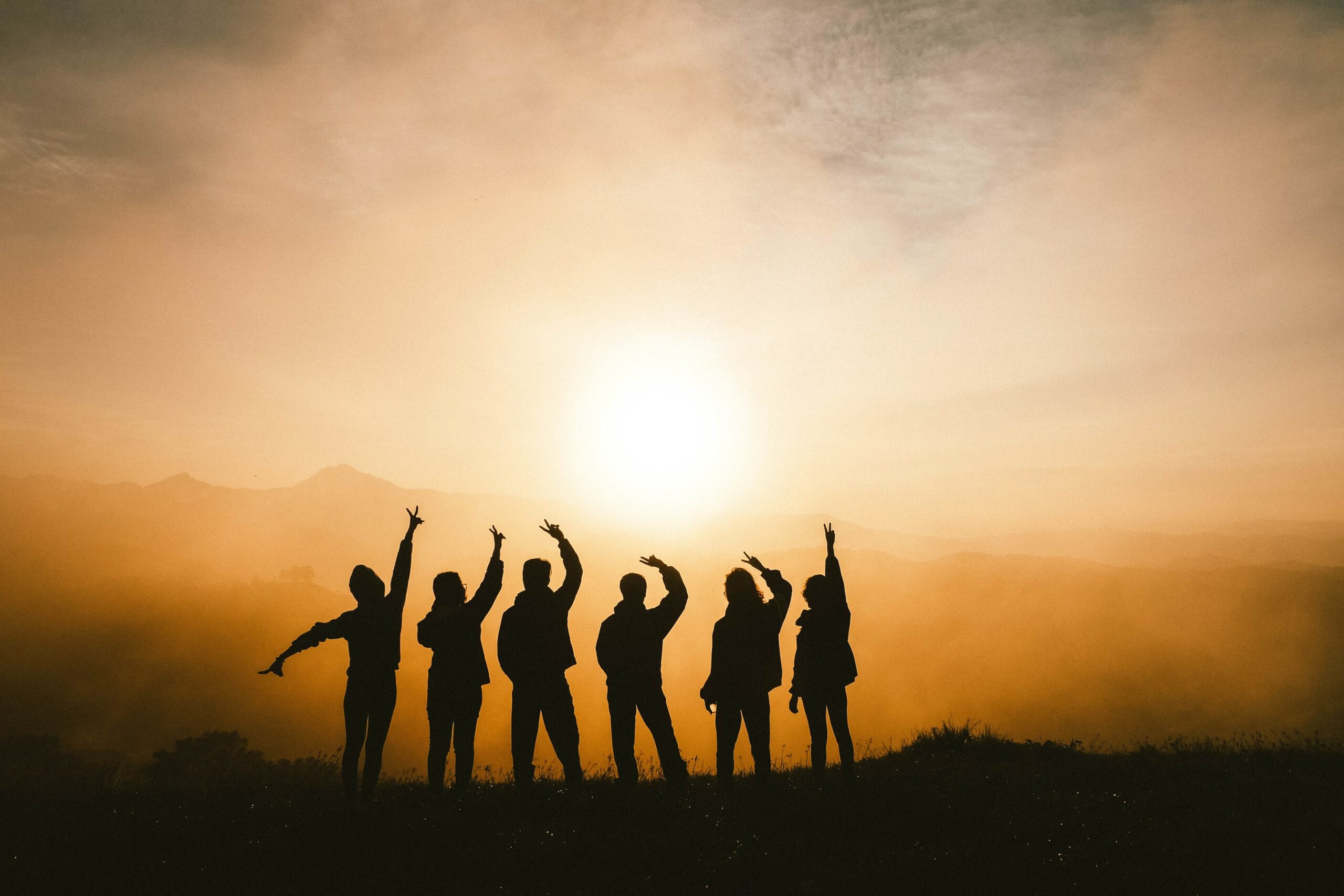 Team leadership is critical to the success of a project

Team leadership is a critical factor in the success of any project. But how do you actually lead a team? If you search for the relevant literature, you will find countless management books and guides for managers who have been entrusted with the management of a team. Here you will find, above all, the bass words coined by Anglo-American management, such as fairness, sportsmanship, justice, efficiency, goal orientation, optimization, equality and motivation.

But what is motivation? What is goal orientation? And is that how you manage a team?

Imagine you put twelve people in a room and tell them: “You are now a team! And I’m telling you what to do because I’ve taken over team leadership.” What will happen? Depending on how much pressure your team is under, there will be some cooperation among the members. They will work together on a task or a given goal, and they will conform to your rules to the extent that you control their implementation. However, the problem is that the members of this team lack the inner conviction for the realization of the project. They work exactly as much as you ask them to, or as much as is necessary in order not to attract negative attention. The secret motto in the team is: Team = Great Someone else will do it. Don’t fall into the action trap Many team leaders fall into the action trap in such a situation. In ever new meetings and team discussions they try to persuade the team to work or cooperate by praise, pressure or stricter guidelines. Managers sing the praises of efficiency, of constant optimization, streamlining and cost-cutting. Action plans, milestones, target agreements and bonuses are agreed upon.

There are competence circles, brainstorming sessions, creative workshops, seminars and incentives. But all these efforts have only moderate success. The members of the working group remain lone warriors who happen to be working on a jointly specified task. If team development stagnates at this point, it is high time to stop and rethink. Often the problem lies in the team leadership, which has not understood its actual task. If the team leadership believes in its own superiority and knows everything better, it will not understand anything. Whoever leads according to these guidelines will reach the limits. Despite all the talk about soft skills, human resources, EQ, and social networks, many managers lose sight of the fact that people are not machines. Even in the office, employees and team members do not give up their need for recognition, joy, fun and group membership. People who feel enthusiasm, friendship and trust in their private lives maintain this demand – even when they are sitting at their desks. However, when these social needs are not met, and are repeatedly frustrated, people split them off from their lives. They divide their lives into “professional” and “private”. Work in the company degenerates into a “job”, a dutiful task that has to be done without the heart being involved.

Key to the team is their own motivation

Team leaders who successfully lead theirTeam know that the key to success is their own motivation. The task of the team leader is to bring the vision, the enthusiasm, the empathy to the team. When the team leader develops positive energy, it spills over to his group. If the team leader has self-confidence, joy and energy, he will infect his team with it. An old saying from China goes. “Bring the hungry one fish and they will be satisfied for a day, bring them ten fish and they will be satisfied for a week. Awaken in them a longing for the sea, and they will never be hungry again.” The same is true when leading a team. Awaken in your employees the enthusiasm to work specifically in your team. Then each member will do their best on their own, teach the right information, make the right decisions.